Quakers use shareholding for critical engagement with transnational company

Britain Yearly Meeting (BYM) has defended its investment of over half a million pounds in BP.  BYM, the organisation of Quakers across England, Scotland and Wales, has a higher proportion of its investments in the oil giant than in any other business.  BYM say it has engaged with BP on issues such as renewable energy. But the World Development Movement (WDM) urged Friends to consider selling their shares in the light of BP’s role in ‘fuelling climate change’.

BP is one of the world’s largest transnational oil companies, with shares owned by pension funds and other groups in the UK. Since hitting the headlines over the oil spill in the Gulf of Mexico, over $40bn has been wiped off the firm’s value. Rathbone Greenbank, who manages BYM’s investments, is reviewing BP holdings for all their clients.

Kate Blagojevic of WDM welcomed the fact that ‘a lot of Quakers have supported WDM campaigns’. She said it was, therefore, ‘really important that at a national level the Quakers put their money where their ethics are’.

But BYM says that it is having a positive effect on BP. Roger Morton, clerk of BYM’s Investment Sub-Committee of Quaker Finance & Property, said that fund managers are issued with a ‘detailed ethical investment mandate’ and have ‘engaged with the company on three key issues: oil sands exploration; links between executive remuneration and health and safety; and investment in UK renewables’.

Greenpeace told the Friend that BP’s level of spending on renewable energy has recently gone down. Roger Morton acknowledged that it is ‘undoubtedly still a small part of its overall business’, but insisted that BP’s spending on alternative energy ‘has not been matched by other companies in the sector, and is a key aspect in any balanced view of the company’.

Ethically minded shareholders used BP’s annual general meeting in April to table a resolution on tar sands exploration, a form of obtaining oil thought to be around three times more carbon intensive than conventional oil extraction methods. The process is also alleged to have damaged the health of local communities due to toxic by-products leaking into water sources.

The rebel resolution was backed by BYM, along with the Methodist Church and a number of Anglican and Catholic funds. A spokesperson for Rathbone Greenbank said that the engagement was ‘successful, as the company was forced into making public disclosures on its plans for oil sands development’.

Louise Rouse of the ethical investment campaign Fair Pensions welcomed BYM’s support for the resolution, while urging Quakers to continue to ‘use the power that they have as a shareholder’ to scrutinise the company and ‘reduce environmental and social risk’.
Some are less optimistic about critical engagement. Kate Blagojevic of WDM suggested that: ‘Unless BYM are prepared to use their shares for the strongest possible shareholder action, then divestment from BP is the only ethical stance available.’ 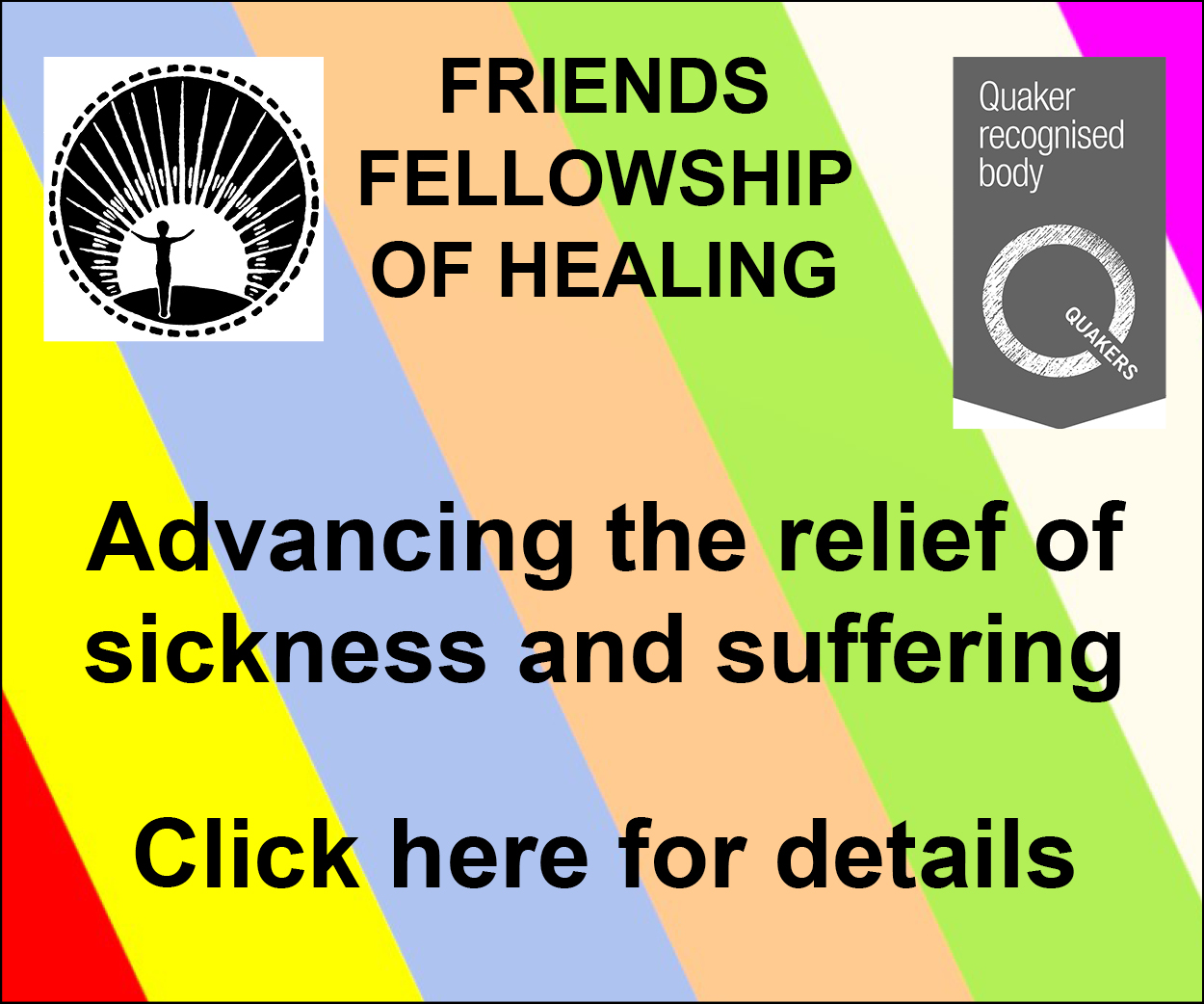