As part of a news round-up, Rebecca Hardy looks at the impact that Friends’ activism had in 2019

2019 was a year in which Quaker activism rocked the country. Hundreds of Friends took part in the mass protest against the Defence and Security Equipment International (DSEI) arms fair in September, shutting down the road for around nine hours and raising awareness of the world’s largest arms fair in a sea of peace banners. According to Roots of Resistance (RoR), which mobilised Friends, around forty people were arrested on the ‘No Faith in War’ day when police officers interrupted around 700 people of faith during a Meeting for Worship and ordered them to move.

There was good news for activists however when the Welsh government said it would ‘review’ its role in the DSEI fair and Hong Kong withdrew its delegation. Rokhsana Fiaz, the mayor of Newham, also called the arms fair ‘abhorrent’ after the council passed a motion ‘rejecting the economic arguments cynically deployed in defence of this trade’ and agreed to set up an ‘alternative peace fair’. Quaker peace activist Sam Donaldson told the Friend that there was ‘a growing awareness about DSEI, but there’s still a lot of work to be done’.

Friends also flocked to join the Extinction Rebellion (XR) climate justice movement, which brought creative and anarchic disruption across Britain in a bid to raise awareness of the climate crisis. Quaker James Deane, from Central Meeting in Bristol, was one of the twelve partially naked XR protesters who stormed the House of Commons public gallery on 1 April and stripped off to a thong, while a ninety-one-year-old Friend, John Lynes, from Hastings Meeting, was filmed on Channel 4 being arrested for blocking Dover Docks in September. ‘It’s my generation that has caused all the trouble so here I am,’ he told the cameras.

The Metropolitan Police were forced to perform an embarrassing U-turn during the XR ‘Autumn Uprising’ when a temporary ban on the activists gathering in central London was ruled unlawful. Friends had lined up to condemn the Met’s approach, while Paul Parker, recording clerk of Britain Yearly Meeting (BYM), tweeted: ‘Good to see the courts doing their job and defending the right to protest. The climate emergency demands no less.’

It was a busy year for Young Friends too as they joined the growing throngs of ‘Fridays for Future’ strikers and demanded meaningful climate action, while Swedish climate activist Greta Thunberg spoke to a packed room at Friends House in London. Meanwhile, anti-fracking campaigners continued their witness after an earthquake measuring 2.9 magnitude caused damage to buildings in Lancashire. The year promised an encouraging close when the government announced a moratorium on fracking, but Quaker Peace & Social Witness (QPSW) later highlighted an article in The Independent newspaper revealing a civil service document that said ‘future applications will be considered on their own merits’ and there could be ‘considerable merit’ in loosening planning laws.

The year ended with unequivocally good news however for Quakers who have long-campaigned against arts sponsorship from the petrochemical giant BP. National Galleries Scotland announced that it would end its relationship with the oil company in order ‘to address the climate emergency’. It said that after the BP Portrait Award 2019 exhibition, which opened on 7 December, the Award would no longer tour to the Scottish National Portrait Gallery ‘in its present form’. Climate campaigners hailed the news as ‘seismic’. 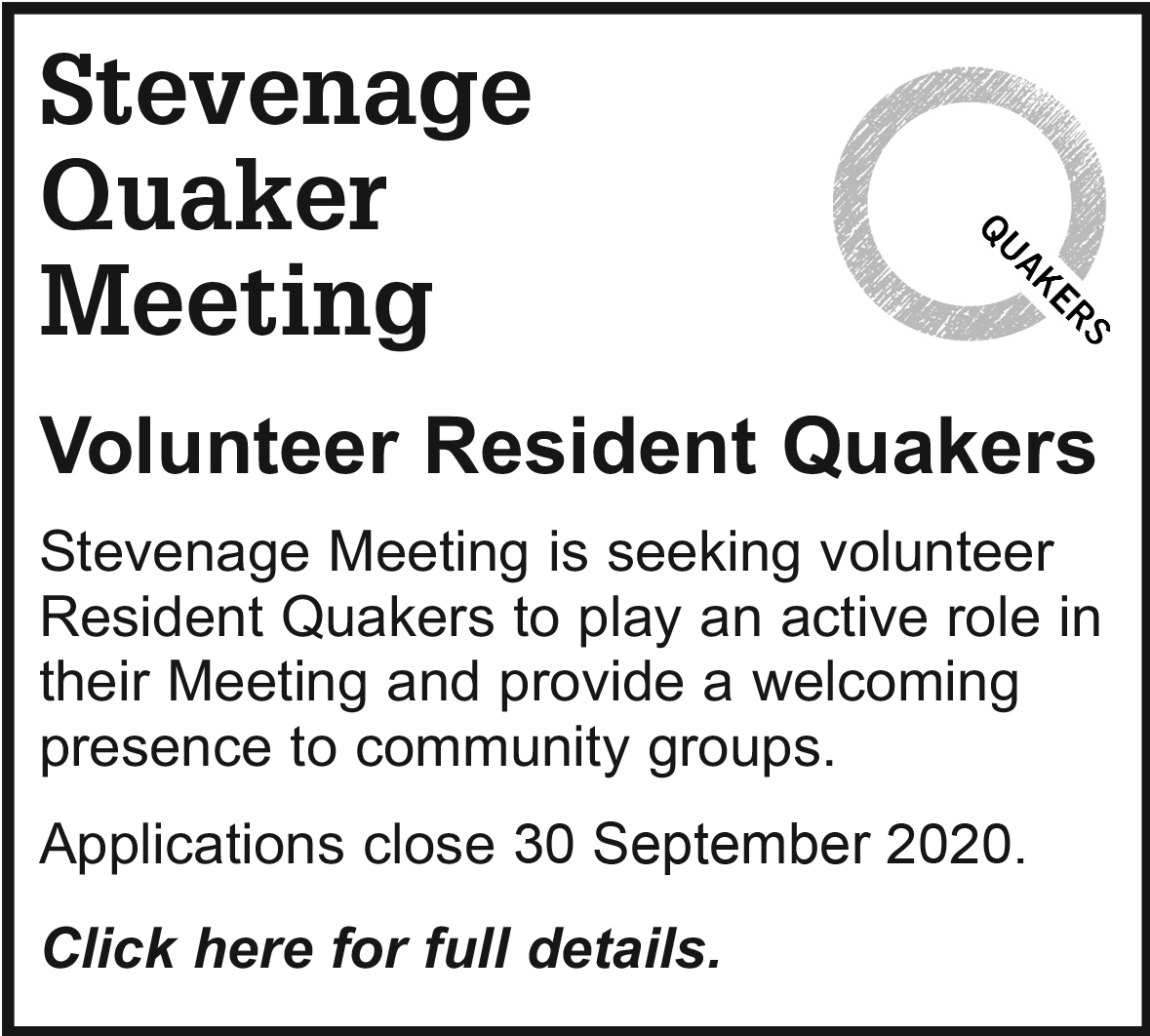