From testimonies to nontheists

The list of ‘testimonies’ may be less specific than the laws of Leviticus or Deuteronomy. However, both list ways some people believe God wants humans to act.

In his second letter to the Corinthians, Paul writes, ‘He has made us competent as ministers of a new covenant – not of the letter but of the Spirit; for the letter kills, but the Spirit gives life.’ (II Corinthians 3:6). The latter phrase is echoed in the postscript to the first of the Advices, stressing Friends’ emphasis on acting as we are led by the Spirit, rather than as led by the written word or tradition.

Whether carved on stone tablets, or carved into benches, I do not believe we need lists of ways to act. As competent ministers of the Spirit, I believe God can guide us without them. 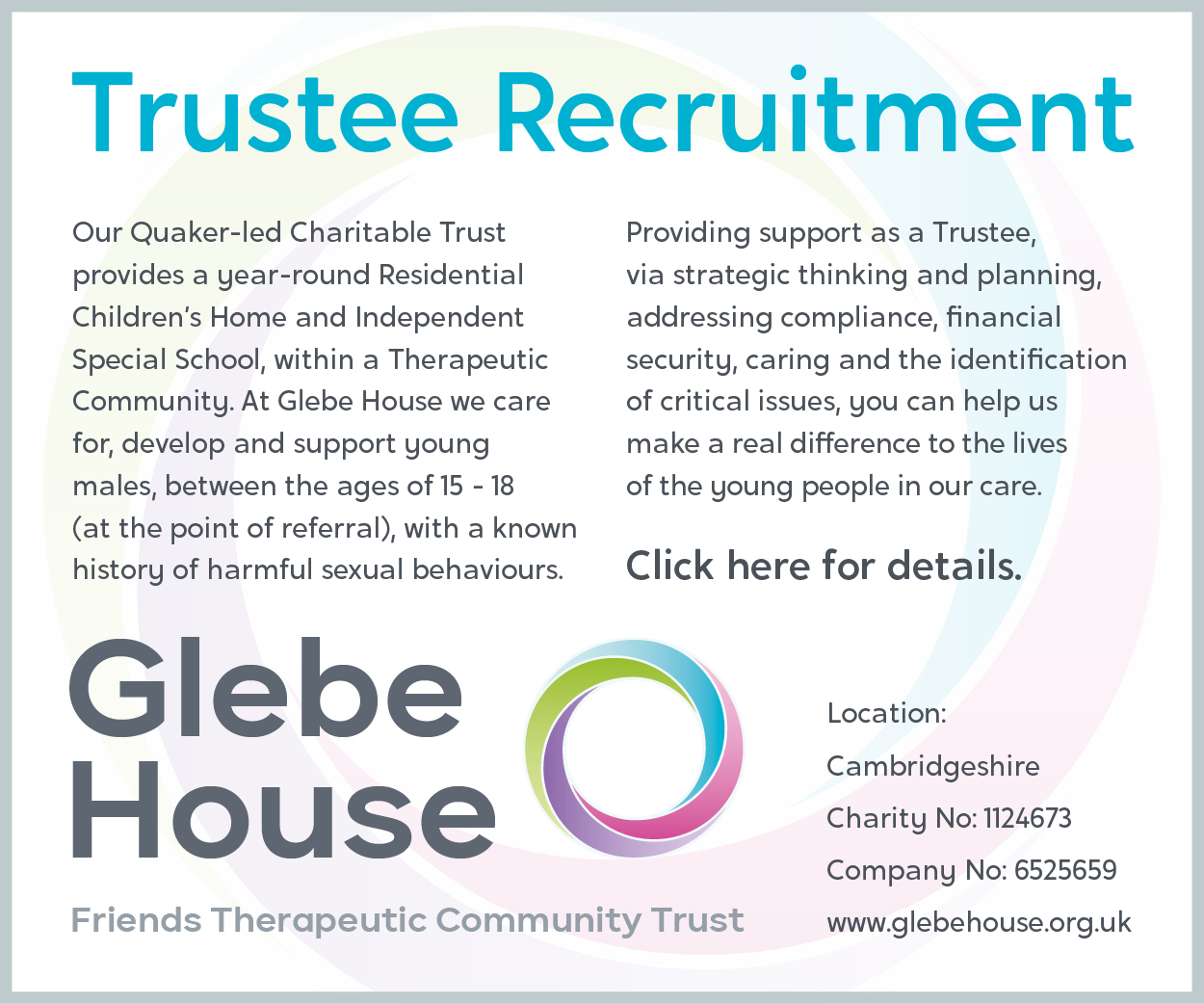