'Is SMAQM capable of keeping The Pales?' Can we, or even should we, try to raise the capital of at least £650k?

Friends from Southern Marches Area Quaker Meeting (SMAQM) came together last month to consider the future of the eighteenth-century Meeting house The Pales.

More than seventy Friends attended the Zoom Threshing Meeting on 27 March, in which the Pales Management Group (PMG) gave a presentation on various options for The Pales, the current state of the property, and its finances. It is estimated that the cost of refurbishing the building would be at least £650,000.

Local Quaker Peter Rivers told the Friend that twenty-four Friends ministered. ‘What was very clear was that The Pales is a place of great significance to many Friends and it was called: a special place, a sacred space, a thin place, a place of great historic significance. There was a strong feeling that the Pales is too important to sell commercially and that other alternatives such as sale or gifting to another charity in sympathy with Quaker values might be more appropriate if we discern that SMAQM cannot sustain it.’

Peter Rivers said there are ‘momentous decisions’ to be made and that ‘in order not to get bogged down in a myriad of new good ideas we need to firstly focus on the big decision: “Is SMAQM capable of keeping The Pales?” Can we, or even should we, try to raise the capital of at least £650k, do we have Friends willing to give time to do that, and are there Friends willing to “manage” the consequences of that decision [and] The Pales refurbishment and ongoing use?’ 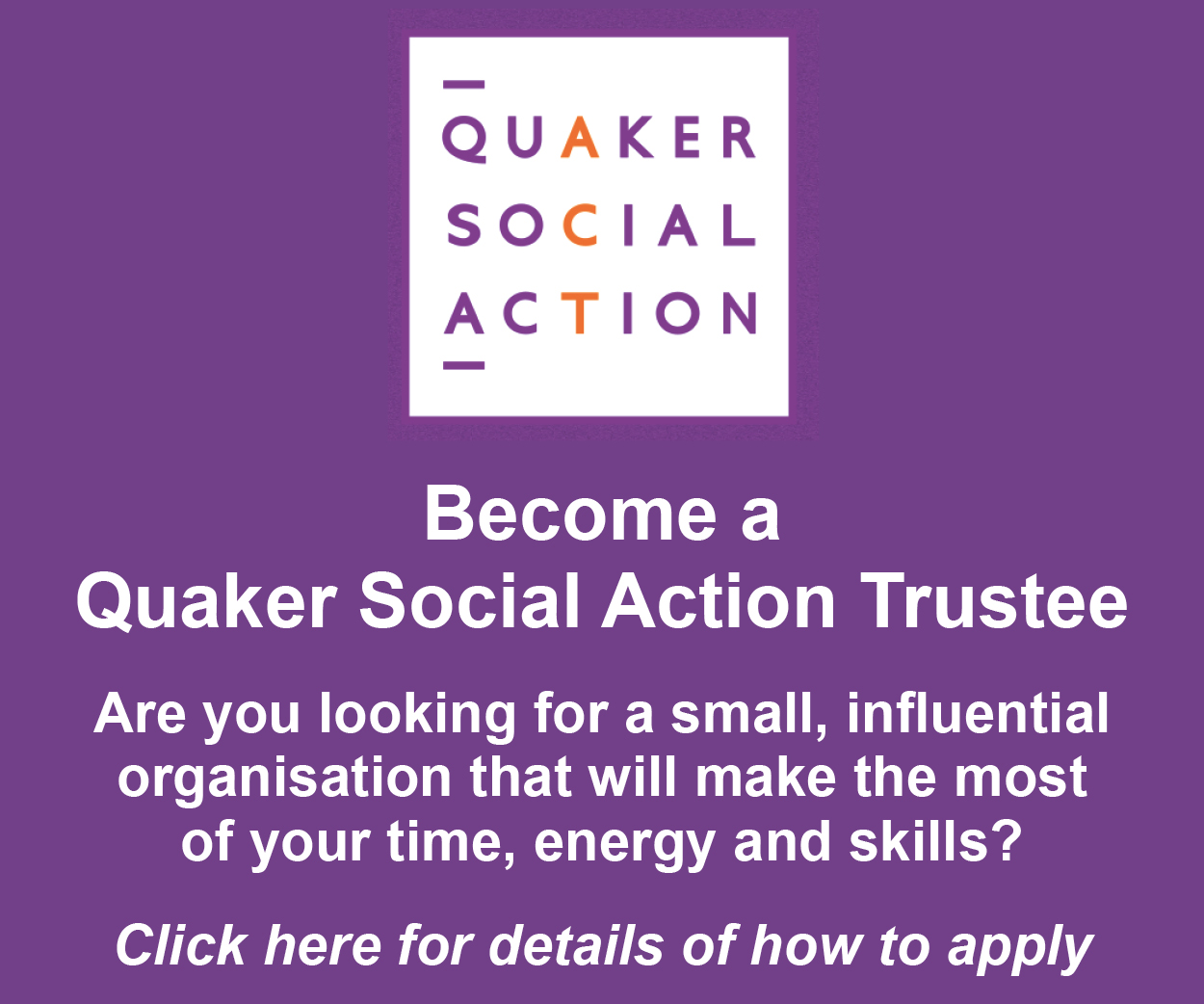