Nicholas McGeorge writes about the global problem of illegal drugs

My interest in illegal drugs policy began when I went to work as a psychologist in the English prison service in 1974. Other influences have been meeting with Bolivian Quakers whose farmhouses had been stripped by the army looking for cocaine laboratories, seeing thousands of women in prison for drug offences in Bangkok, going to Mexico for a justice conference, and attending UN Commission on Crime Prevention and Criminal Justice meetings since 1991 and UN Commission on Narcotic Drugs meetings since 2014. It became a concern for me in 2001. 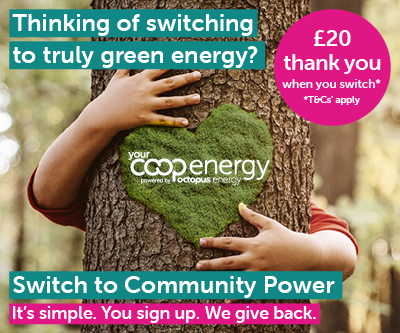